The Galdorcraeft Calendar is a tool for re-animizing our world – for imbuing the living cosmos with spirit through our recognition of its many faces, stories, and songs. The symbols that you see in this calendar are living beings.  For those of us with Northern European ancestry, they are our ancestors, woven into the tapestry of the earth, the sea, and the sky.  When we see their face, when we hear their name, when we sing or play their song, we are one with them again. We become reunited with the story of our people.  In this story we remember all that we have seen and done, and the wisdom that has accrued.  We know what must be done moving forward because the foundation has been laid, the story of our people must move forward, and we have an integral role to play.

This calendar is a working reconstruction of a runic calendar, the likes of which were used until Christianity took root in about 400 AD in England, by Germanic peoples and their descendants.  The early Germanic tribes became the Anglo-saxons (English), Norse (Viking), and Icelandic peoples amongst others.  Practically, these calendars were used to track the solar and lunar dates simultaneously.  They were also used to keep track of the solstices, equinoxes, cross quarters, and eclipses.  But our ancient ancestors did not parse out the mundane from the sacred the same way that we do today.  The conception and use of the runic calendar took place in an era where writing was still very much only understood as a magical art.  Those who held knowledge of the runes and writing had access to primal inherent workings of the universe and the natural world.  The runes are a representation of sound and sounds are the building blocks of our world and of creative power.

I have been enthralled with calendars and day keeping since I was young and it has only been the past few years since I have discovered the art as it is practiced in my own ancestral tradition.  Since then I have burned with passion to immerse myself and learn.   Though the information that I present has been researched and is based on historical and archaeological evidence, I am not a professional scholar of any kind.  And though I have been rigorous in the source material I choose to work with, this to me is far from an intellectual exercise.  I am a craftsman by trade and animist paganism is my faith.  I am called to build things that help me, and others experience the world as alive.

The GaldorCraeft Calendar is a perpetual calendar, meaning that it tracks the progression of the earth, moon, and sun through the years, but there is certainly a margin of error and drift over time.  It does not predict to the hour so any given moon phase might actually coincide with the day after or before, and it seems to be relatively accurate a couple hundred years into the past and about 100 years into the future.

Resurrecting a runic calendar has been a great journey of discovering and reconnecting with my Germanic ancestry.  I know that there is so much more to learn and the GaldorCraeft Calendar for me is a tool to do just that: to track the passing of time the way that so many have done before.  It is also a tool for understanding and inspiring sacred songs.  For working with voice and music in order to invoke particular power and energy.  In my experience the runes when chanted or sung in particular ways and with particular intention are extremely powerful.  The GaldorCraeft calendar is a blueprint for tapping into the creative and magical potential of working with the runes and the magical beings that are in relationship with them.

In coming to this work, I am doing my best to tamper a tendency, that I think we all share, to idealize or begrudge a bygone era.  My intention is to embrace my ancestors, to love them, and learn as much as I can about all their strengths and challenges, their triumphs and their follies, the peaceful intercultural exchanges as well as the exploitative colonization.  I am very aware that Germanic cultural heritage is horrifically misappropriated to perpetuate, fascism and white supremacist ideology.  I strongly reject this interpretation and any use of my ancestry that perpetuates hate and bigotry.  I recognize that there were times when my ancestors made grave mistakes and were faced with impossible choices and situations.  I believe that learning from the past and recovering aspects of our ancient ancestry that have been lost in a necessary part of working towards righting these wrongs. 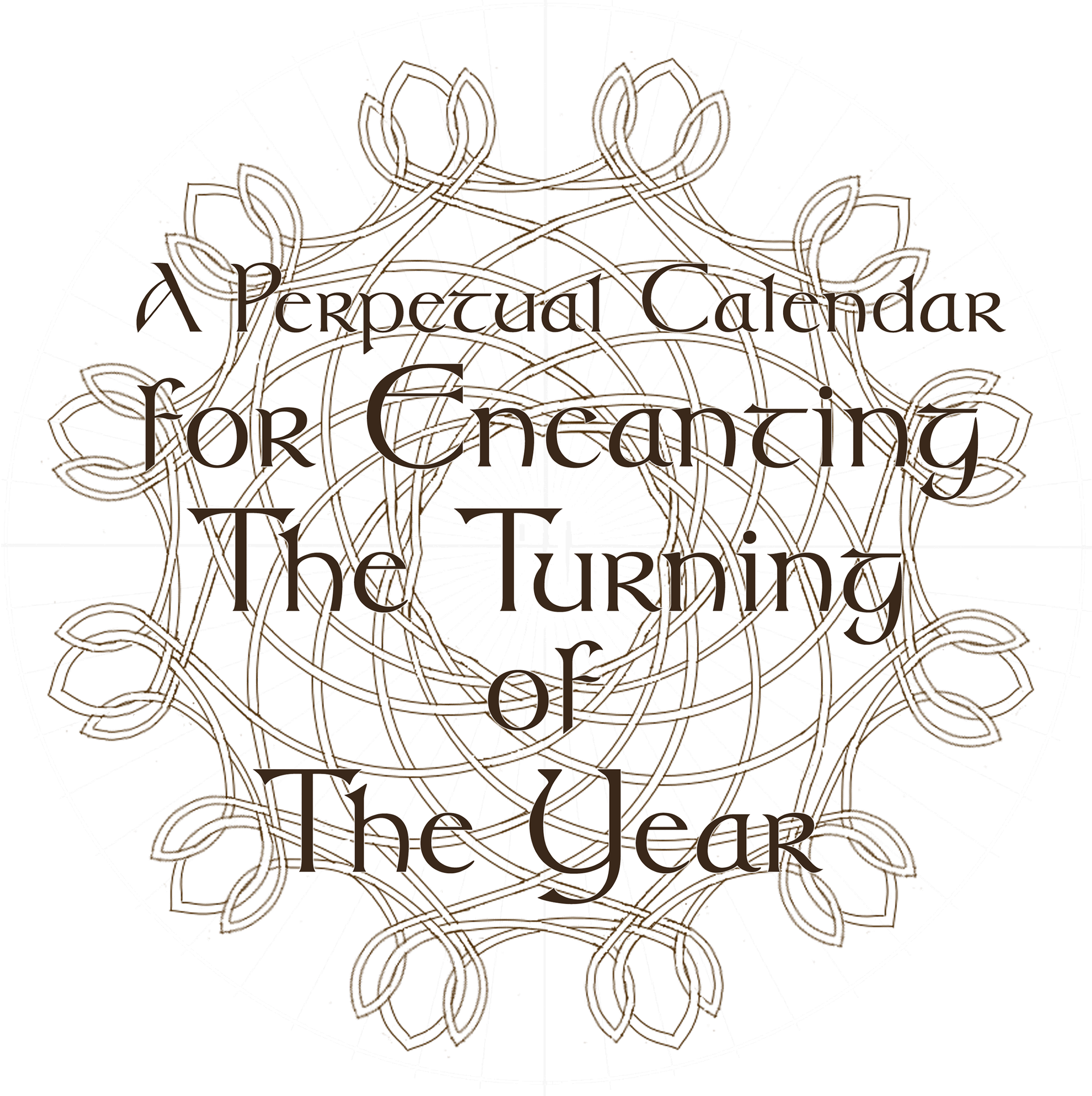